On October 26, 2012 two MLA’s namely S.Sunderarajan and K.Tamil Azhagan of DMDK party had met the Chief Minister of Tamil Nadu Ms.Jayalalitha and submitted petitions requesting welfare assistance for their respective constituencies. In the mean time Vijaykanth today arrived at the Chennai Airport to fly to Madurai for attending Bakrid Celebration. Media person who had gathered at the Chennai Airport questioned about the two MLA’s of DMDK party meeting Jayalalitha. Vijaykanth became wild and abused a Senior Journalist as “Dog” and whether his media was paying Vijaykanth salary to answer the journalist’s question. Vijaykanth face expression also acted wild threatening the journalist. An MLA who accompanied Vijaykanth had forcefully pushed away the senior journalist and the journalist had fallen down.

Few hours after the rude incident, two more MLA’s namely Arun Pandiyan and Michael Rayappan met the Chief Minister Jayalalitha and have submitted petitions requesting welfare assistance for their respective constituencies. Sources say that Vijaykanth’s rude reaction was mainly because he had come to know on his way to Airport that Arun Pandiyan and Michael Rayappan had requested appointment to meet Jayalalitha and were waiting outside her cabin.

Sources also say that Arun Pandiyan and Michael Rayappan were very much disturbed by Vijaykanth on restricting them on their activities in producing films. Sources also add that Arun Pandiyan and Michael Rayappan had been discussing with their close associates about the hindrance of Vijaykanth and their plan to quit the party. As a trial they had sent Sunderarajan and Tamil Azhagan firstly to know the reaction of Vijaykanth and make their way clear to meet Jayalalitha.

Looking on the news gathered from close sources of DMDK party, it creates a suspicion that few more MLA’s along with party members are expected to part away from DMDK and would be either forming a rivalry party of DMDK or form new party with the leadership of Panruti.S.Ramachandran. Sources also confirm that the rivalry party would join hands with AIADMK in the forthcoming Lok Sabha elections. 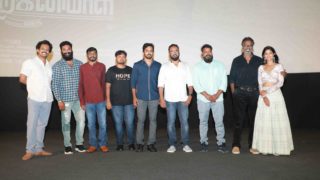 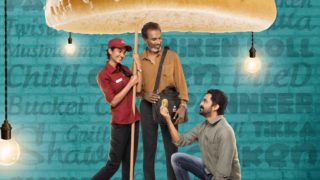